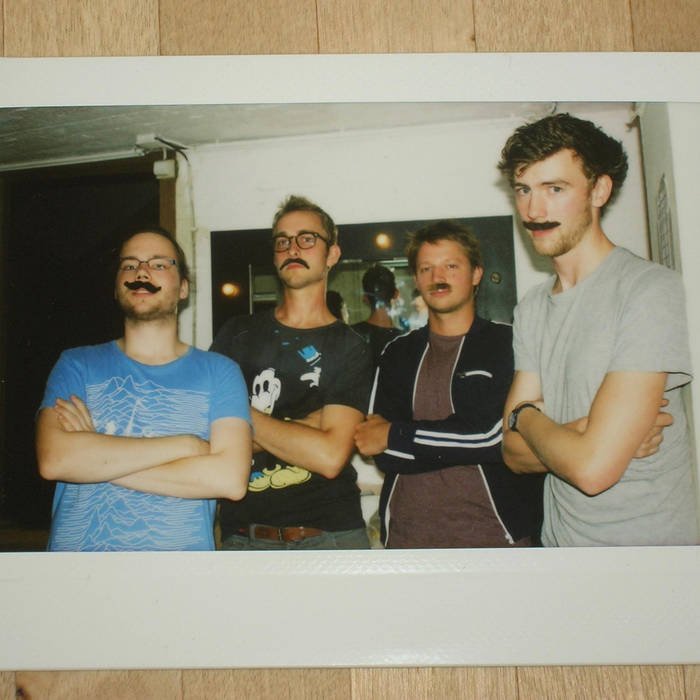 This strange period of confinement has given us time to sort, archive and relisten to some old (rough) gems we had laying around.
We found demos of old songs and let the sound pass through our ears with a certain emotion. The first essence of BRNS, more or less the same band you know today (the nebula that was before is a story for another day) officially began on the 16th of January 2010. It’s also the opportunity for us to blow out our 10th anniversary candles and celebrate with you! Time has flown by! Since our upcoming shows are being postponed indefinitely (they have already been rescheduled, fingers crossed…!), we want to share one demo track every week on Bandcamp out of pure nostalgia. To set the ball rolling, here is Mexico – a minor track in our discography – in a version that might be described as pretty lo-fi. Some sources claim the writing might have begun on the 19th of January 2010. We were in a small room in the Brussels Avenue De Fré (chic neighbourhood) getting some beat up synths and percussions together. Our “projeeeect” was born.

Bandcamp Daily  your guide to the world of Bandcamp